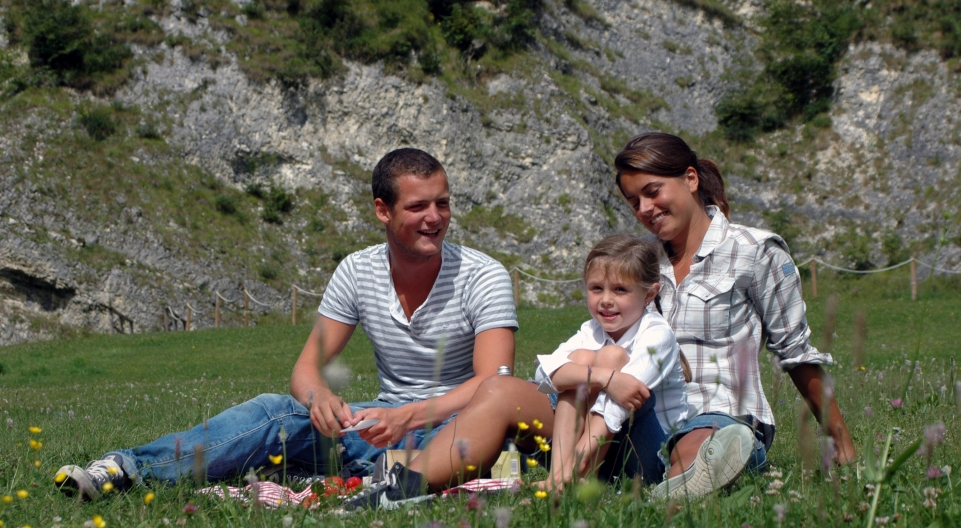 NATURAL ART WALK The Natural Art Walk of Arte Sella winds its way along a forest track road for around 3.5 km through the Sella Valley woods. Accessibile all year round, it is interesting to see the changing seasons. Daily from 1st April to 31st October and at weekends in November and December the Arte Sella Association organized events and exhibitions and invites artists to create new works of art. During the period, there is a charge to visit the Vegetable Cathedrail and Malga Costa farmstead.

PERCORSO DI CONSERIA - VAL CAMPELLE From the bridge Conseria to the bivouac Nàssare: a return of moderate difficulty along the same forest road. The path allows you to know the landscapes that characterize the treelined. After walking thorough spruce pines and beech forest you will reach the bivouac which lies in open grasslands with facintating Cembro pines (in dialect called "zirmo"). The route is entirely on dirt road. By yourself, going on along the same tracks, you can get, after 1,8 km to the bridge Caldenave, a place of rare beauty.

PERCORSO DEI CASTAGNI Starting from the town centre of Torcegno you will be in the middle of green fields that surround the country road which leads to the church of Madonna Ausiliatrice. The ancient tracks leads to the top of the hill of San Pietro (also known as Mt Cipolina), a strategic look out on the eastern territory of Valsugana. Beautiful capitals made of wood follow you on the way down to the village of Telve di Sopra, from here you head toward Loc. Parise where starts the uphill among the chestnut trees. This unique landscape takes hikers to the sourranding of Campestrini; at this point you just need to go on along a little stretch before arriving to the starting point.

PERCORSO PARCO FLUVIALE E PICCOLI FRUTTI Starting from the town centre of Telve go towards the valley bottom in direction of Castelnuovo. This walking tracks allows you to admire long vineyards and crops of small fruits, crops which are particularly suited for this territory. Through a short flat path you reach the beautiful Carzano River Park. With its meadows, the pond and the walking tracks along the river Maso, this is a prized destination for spending quiet hours with your family. Then you will reach Carzano village and, along the road that leads north, you will cross the ancient Via Claudia Augusta and then in a few minutes you will be in the town center of Telve.

PERCORSO STORIA E LEGGENDA Starting from Piazza Maggiore in the town of Telve walk along the scenic road that leads to Masi di Carzano (also called Masi Caverna) and take the ascent of St.Antonio with a gradient of 15% until you reach the SP 31 of Passo Manghen. After a short walk downhill the tracks goes uphill reaching Maso Tezza, from where starts the forest road Restena immersed in a rich forest of conifers and broad-leaved woods. Having reached the highest point of the path (Loc Frisanco, 950 m) begins a steep descent that leads into a medieval village close to Castellalto, a manor house dates back to the thirteenth century. The way back to Telve is along a mule track, after having experienced first hand the curious legend of the "secio and secia".

Unique trails for bicycles and mountain bikes in Trentino

Contemporary art in the woods of the Val di Sella 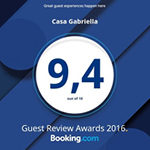 Find out more or adjust your settings.

Strictly Necessary Cookie should be enabled at all times so that we can save your preferences for cookie settings.

This website uses Google Analytics in an anonymised version to collect anonymous information such as the number of visitors to the site and the most popular pages.

Activate the strictly necessary cookies so that you can save your preferences!